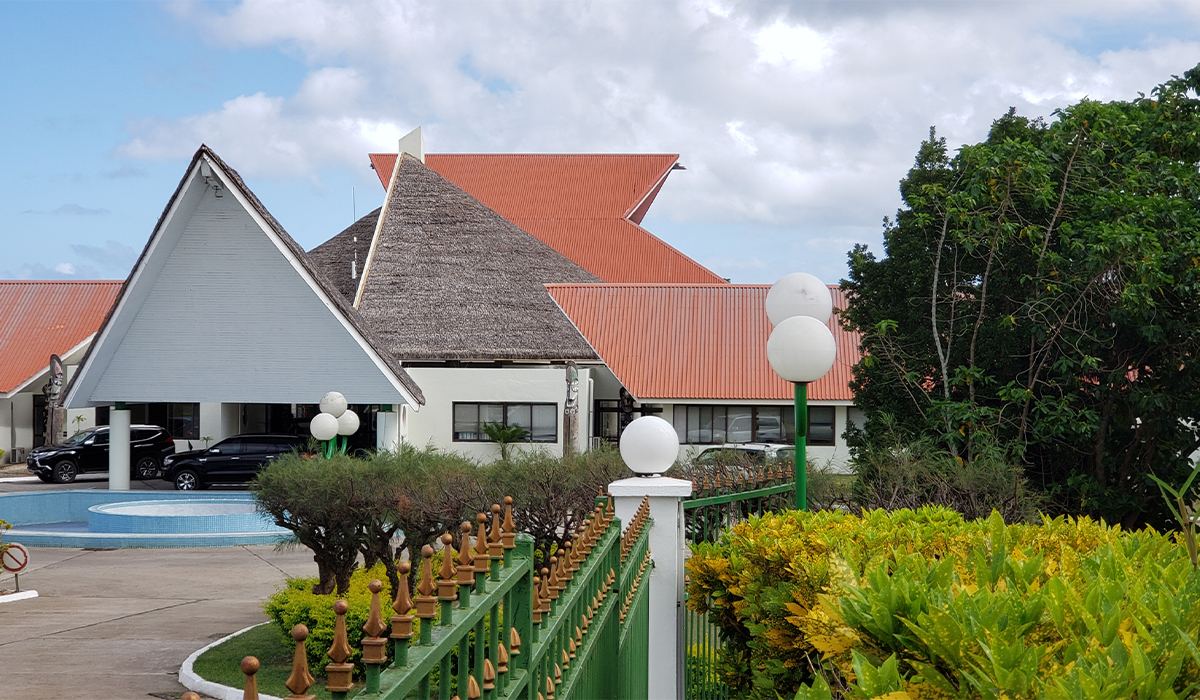 The Vanuatu Parliament has suspended 22 of its members from attending two consecutive Parliament sittings in a motion debated in the first ordinary sitting of Parliament yesterday evening.

All 22 members are Opposition MPs.

The Government MPs have lodged over the weekend the motion to suspend all 22 Opposition MPs from attending four consecutive parliament sittings.

However the Deputy Prime Minister Ishmael Kalsakau has moved for the motion to be amended, reducing the number from four to two consecutive sittings.

“Mr. Speaker I am asking for the amendment of the motion to suspend for four days. And I am amending that the suspension will be for two days. And our colleagues will join us again on Friday. Thank you Mr Speaker,” the Deputy Prime Minister said during the debate.

Following the Opposition boycott of Parliament last week, a second part to the motion which asked for the suspended MPs to repay the costs for delaying Parliament has been withdrawn by the Deputy Prime Minister as the motion mover.

This is the number one motion of 2020 which was amended and carried with 29 votes in favor and 22 against.

Other written motions are yet to be debated by Parliament.

One of these is approval to cut the salaries of leaders in Government and Opposition put forward by Port Vila MP Ralph Regenvanu and the seconder, former prime Minister Charlot Salwai Tabimasmas, a Pentecost MP.

Another issue yet to be debated is a Constitution of a Parliamentary Standing Committee on Public Accounts with the motion put forward by MP Samsen Samson of Santo Rural and seconder, Tafea Outer Island MP Edward Nalyal.

Another issue yet to be debated is the Constitution of a Parliamentary Standing Committee on Public Accounts with the motion put forward by MP Samson Samson of Santo Rural and seconder, Tafea Outer Island MP Edward Nalyal.

The Parliament has 14 Government bills listed for debate in this first ordinary sitting for 2020 which is due to finish on 19 June.

Virgin schedule not yet release