It brings audiences rights across Vanuatu the latest news on national and international issues; sport; weather; social and current affairs; culture; and talk back. It is also the nation’s emergency broadcaster.

Radio Vanuatu has a long and proud history – the station began broadcasting as Radio Vila in 1966 and became Radio Vanuatu at Independence in 1980. It broadcasts on short wave, medium wave, and FM in the national language Bislama and in the two official languages English and French. 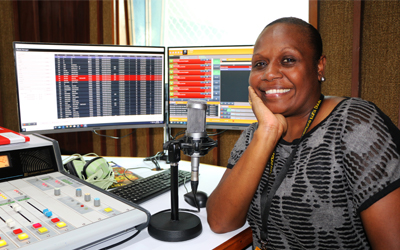 Marie-Noelle Kaltack is the weekend host for Radio Vanuatu on Saturdays and Sundays from 6 till 9am. She is Executive Producer Radio and also produces the Storian program celebrating the success of ni-Vanuatu people on TBV and Radio Vanuatu. She comes from the island of Efate in Shefa province with ancestry descendants from the Island of Mare in New Caledonia. 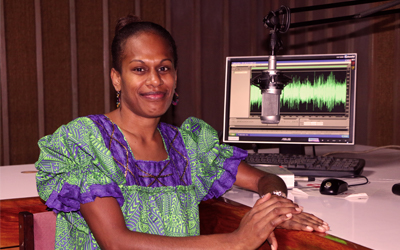 Pauline Timothy hosts the Good morning Vanuatu program from the early hours of 6 to 9am.
She is also producer and presenter of the Agriculture Rural News and Insaed long Bush program. She hails from the Island of Santo in Sanma Province. 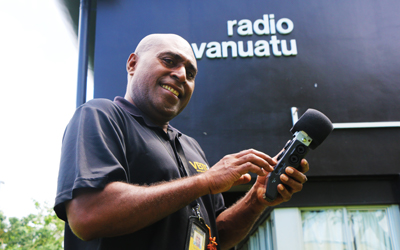 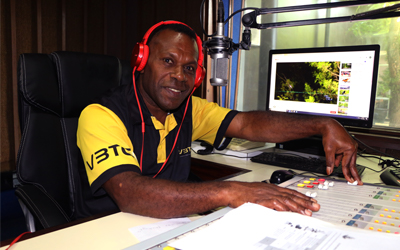 Ronsley Lowonbu is co-host for Radio Vanuatu’s Vanuatu Laef program with Marie-Noelle Kaltack from 9 to 12 noon daily. Ronsley shares his love of community, youth and culture with his audiences. Ronsley is from Ambrym Island in Malampa Province. 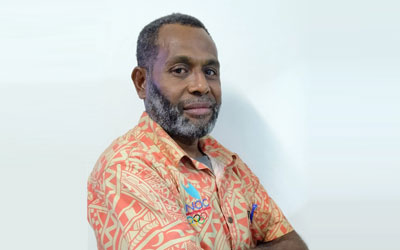 Samuel has a strong history of reporting and broadcasting for VBTC. He was a sports reporter and journalist, previously with Radio Vanuatu as a producer and presenter, and with TBV as a television producer. He now re-joins VBTC and is hosting the Radio Vanuatu’s afternoon show from 1.00pm to 6.00pm Monday to Friday. Samuel hails from the island of Aniwa in Tafea Province. 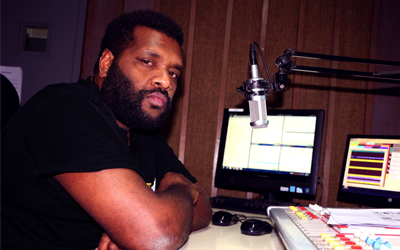 Basai Sope hosts Radio Vanuatu’s English hour from 2.30 to 3.30pm Monday to Friday. He is one of our talented DJ host as well on Paradise 98 FM. He comes from the Island of Ifira on Efate. 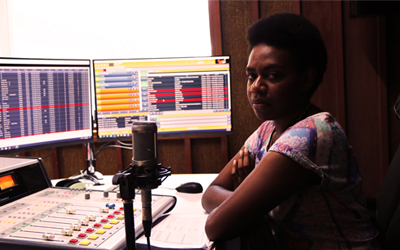 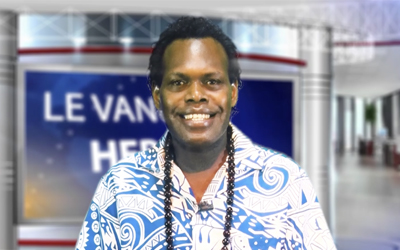