TBV takes our news and stories to the nation. It produces and broadcasts news, current affairs, entertainment programs and sports from Vanuatu and around the world. 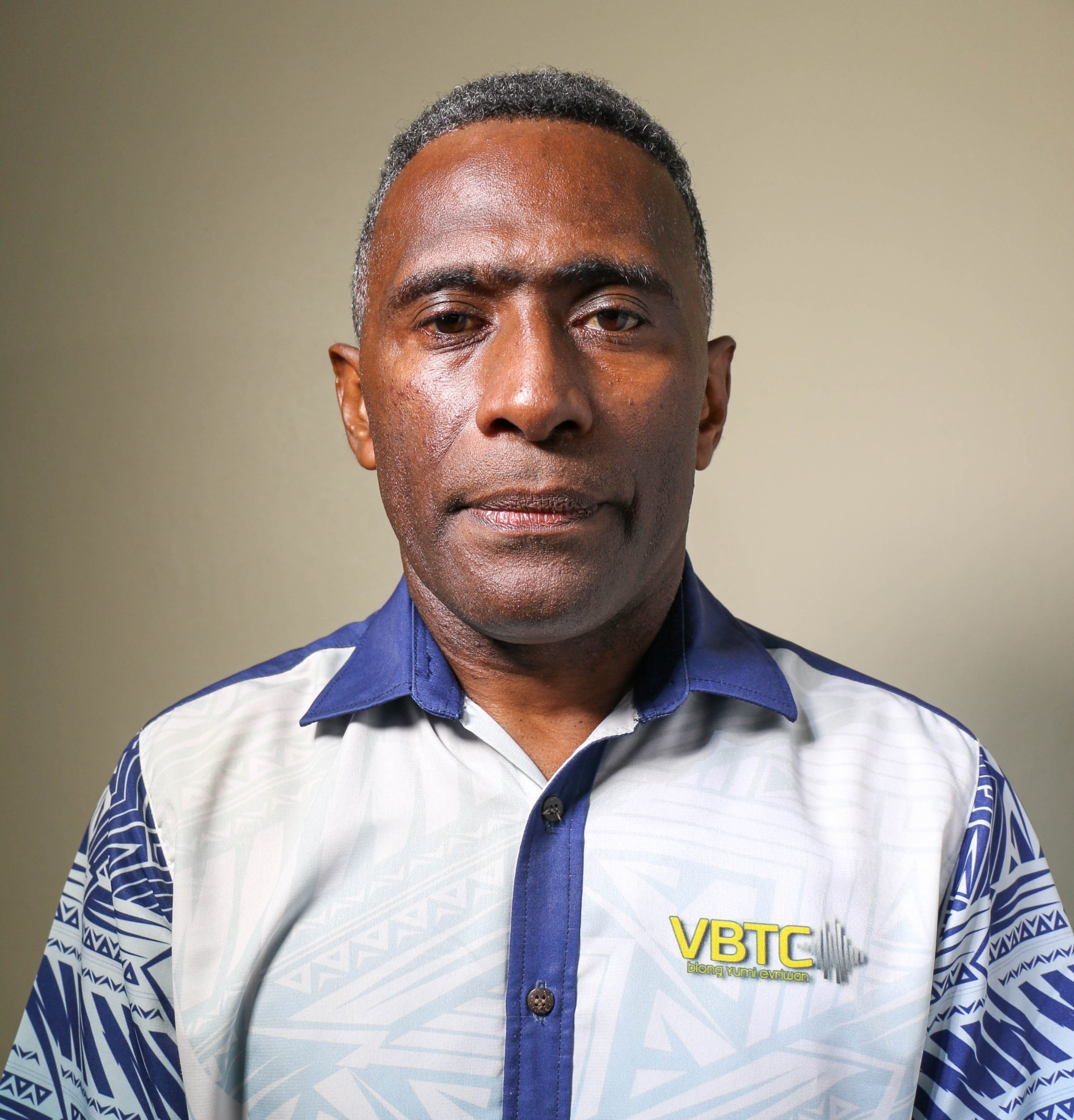 Rick leads the VBTC television team as Executive Producer. He’s a seasoned television producer who has spent the past decade working for his own production company and rejoined VBTC in early 2020. He’s from Nguna and Tongoa. 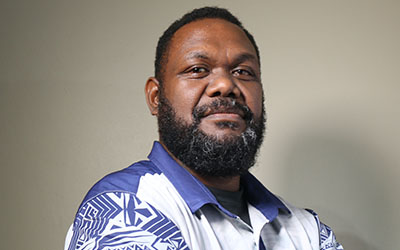 Moses is an acclaimed television producer. His stage name is Biggaman, something he inherited well before his stint as a DJ on Paradise 98FM. Moses is an entrepreneur from Tongoa in the Shepherd group of islands. 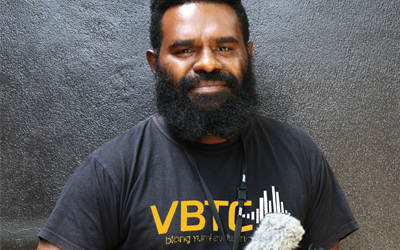 ‘Soso’ as he is affectionally known as, is the in-house comedian. There’s never a dull moment with this ‘jack of all trades’. While he’s primarily a cameraman, he also doubles up as video editor, producer, director, driver, and master story teller. He’s from Tongoa.

From March 2020, TBV has been broadcasting across the whole of Vanuatu.

It is available free-to-air using a TV roof antennae and is also available on basic Canal Plus packages in Vanuatu. 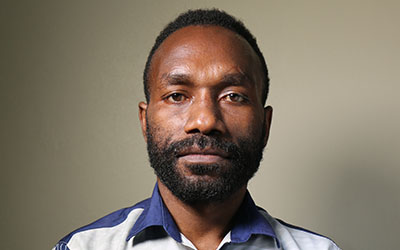 Samuel is our television graphics expert. He’s also an accomplished musician and is as good on the lead guitar as he is on the keyboard of his computer creating out amazing VBTC graphics. He’s from Tanna Island. 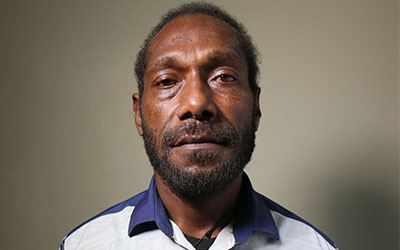 Willie is brother to Samuel and hails from Tanna. He is a TV producer, a skilled camera man, and a video editor. Willie is also a key player at VBTC. He’s produced shows like “Inside long Kijin”, “Eating Rite”, “laef long Graon mo Solwota” and is currently working on another new show. 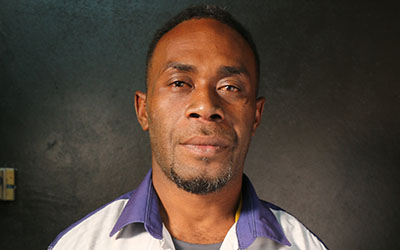 Philip is a master of the camera and news production. He is the key behind editing the major television news bulletins. He is meticulous and great at his job. He’s from the Banks in the north of Vanuatu. 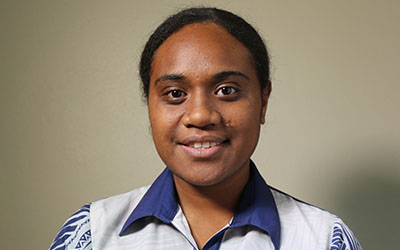 Benina who hails from Malekula part Tongan, part New Zealand, is a skilled female camera lady who also doubles up as a TV producer/presenter, video editor, talented script writer and her interests lies in projecting todays lifestyles and the on-goings happening in our community through television. 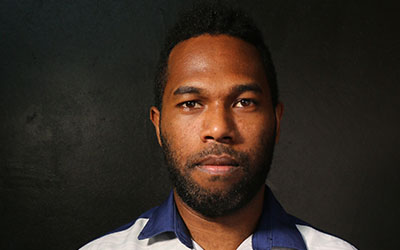 Terry hails from Eratap on the outskirts of the capital Port Vila. While his substantive role is video producer and editor, he’s also an amazing graphic artist and cameraman. 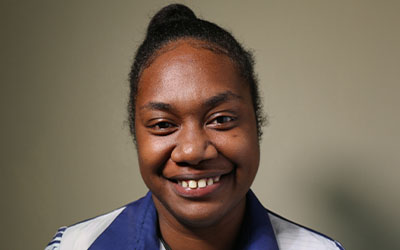 Vincentia/Vince is a talented Script Writer/Assistant TV Producer at VBTC. She also does translation (BIS-ENG), Video Editing, TV Producer/presenter, and records the news.
She is from Ambrym part Tongoa. 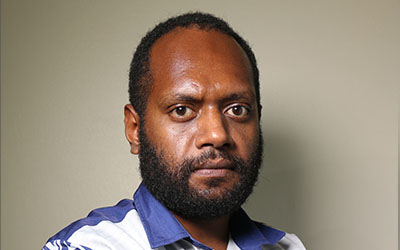 MCGREGOR also known as “ALEXIIS” is VBTCs Audio Commercial Producer for both Radio and Television and comes from the island of Ambae.
(Visited 12681 times, 16 visits today)
CLOSE